Tina Powell is an award-winning communicator, a nationally published journalist, a bestselling author, and an inspiring guest speaker. She has a Master of Communication Management degree from the University of Southern California, a Bachelor of Commerce degree from York University, and an English degree from McMaster University. An accomplished journalist, Tina has written for Canadian Business Magazine, the Toronto Star, Make-Up Artist Magazine, and Canadian Health and Lifestyle. She is the recipient of the Mississauga Emerging Literary Arts Award, an inductee into the Sheridan College Business Hall of Fame, and is a McMaster University Arch Award recipient. Tina recently received a Certificate of Recognition from the Government of Ontario for her significant contribution to children’s literature.

Tina Talks About Being an Author

Most notably, Tina is a bestselling children’s author who entertains, inspires and educates children through the written word. Several of her short stories were published in chickaDEE Magazine and her popular children’s picture books deal with topics, such as good sportsmanship, self-reliance, sibling love, physical fitness and pet ownership. Tina’s is the author of — Freddy and the Blue Jays — featuring the Toronto Blue Jays Baseball Club and her children’s book — Fernando’s Fun-tastic Friends — was selected by the Canadian Children’s Book Centre as one of the Best Books for Kids & Teens. In spring of 2019, Tina launched her eighth children’s book, Brandon’s Big, Bad Barfday — a story all about gratitude, generosity, and self-reliance — and a birthday that goes bad. She is a member of Canadian Children’s Book Centre and CANSCAIP (the Canadian Society of Children’s Authors, Illustrators and Performers).

Tina’s storytelling expertise has been utilized by some of the world’s greatest brands, including Mars, Pampers, Dempster’s Bread, and Boar’s Head. Her picture book If You Could See What I See… was written in the aftermath of the 9-11 terrorist attacks and raised $58,000 for the Canadian Red Cross USA Appeal. This powerful book was illustrated by Canadian children and was accepted into the National September 11 Memorial Museum in NYC. 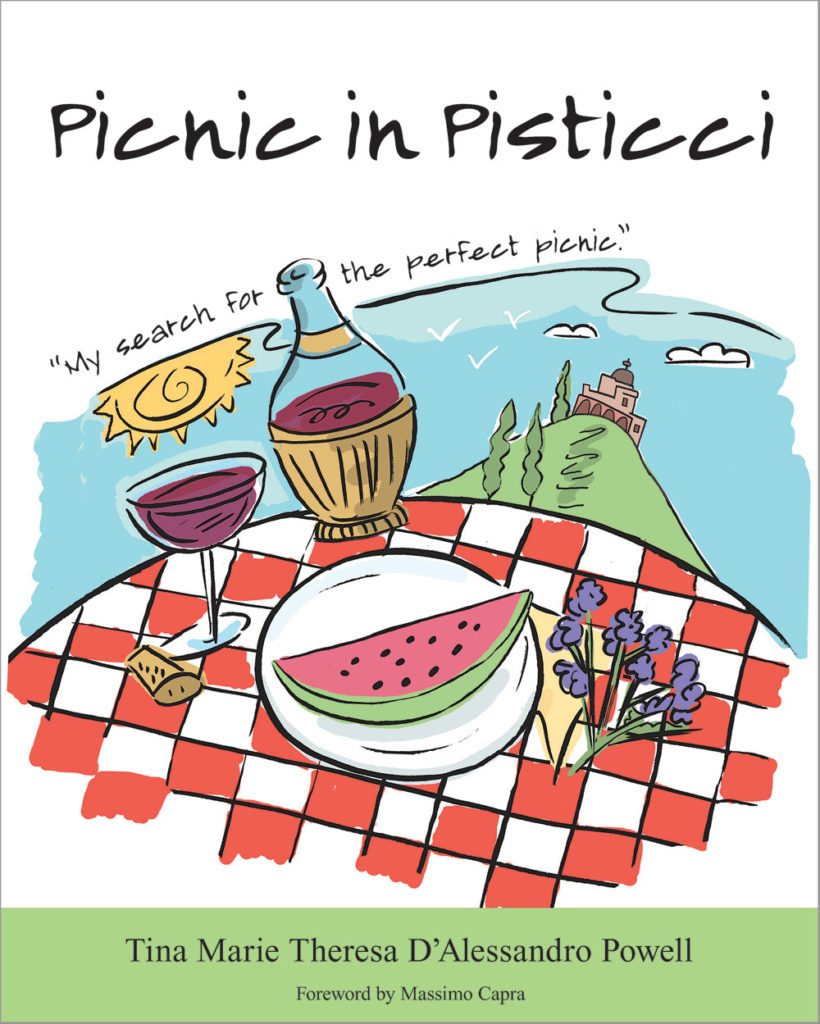 “What a surprise! This provocative, fun-loving little book incited memories of long-forgotten picnics and unique outings – pivotal moments in time with family, friends, and pets. How can a montage of picnics unveil one’s deeper inner being? Yet it did. With humour and authenticity Tina will lead you to deep forgotten places of joy and learning. And the icing on the cake – a story of romance and recognizing true love.”